Black Wall Street Forward is a narrative change initiative for reimagining the vibrancy and economic impact of Black-centric business support networks across America. 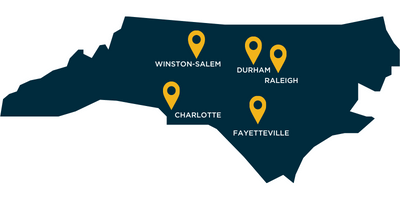 The Black Wall Street Forward initiative is modeled on the pillars that made Durham's original Black Wall Street successful, and aims to continue the legacy of this vibrant work by supporting and catalyzing local leaders, Black business owners, and champions.

The transformative pilot will engage five communities throughout the state of North Carolina in a cohort-based learning journey to explore the past and present of Black entrepreneurship in those communities and to take collaborative action to build a better collective future.

Through the generous support of the Truist Foundation, and headquartered at Durham's Provident1898, Forward Cities will pilot the program in the following communities: Durham (which will also serve as the historical model and HQ for the program), Charlotte, Fayetteville, Raleigh, and Winston-Salem.

A narrative reflects a shared interpretation of how the world works. Who holds power and how they use it is both embedded in and supported by dominant narratives. Successful narrative change shifts power as well as dominant narratives. The false and damaging dominant narrative for today’s Black businesses is one of diminished value, disinvestment, and a dependence on non-Black resources, networks, and funding vehicles in order to comparatively compete in the marketplace.

The goals we have established to change the narrative include:

In order to catalyze this narrative change in each community and honoring past and existing efforts of Black Wall Street legacy stewardship, we will pull forward the following pillars of success from Durham’s historical Black Wall Street:

These pillars provide the focus of the work and inform the shape of the cohorts that will be engaged in each participating community, to be comprised of an Ecosystem Builder in Residence, a 12 person council of Back community leaders and allies, and a physical hub that is dedicated to prioritizing support for Black entrepreneurs. Beyond the council, we will engage 1000+ plus additional community leaders, members, and entrepreneurs across the five communities, with the hope of impacting countless more over future generations.

By pulling forward the foundational pillars of Durham’s historical Black Wall Street as a model, Black leaders and allies can collaboratively shape a sustainable model for the future of thriving, equitably invested, and self-determined Black-centric entrepreneurial communities that support high quality, competitive businesses.

Meet the Ecosystem Builders in Residence 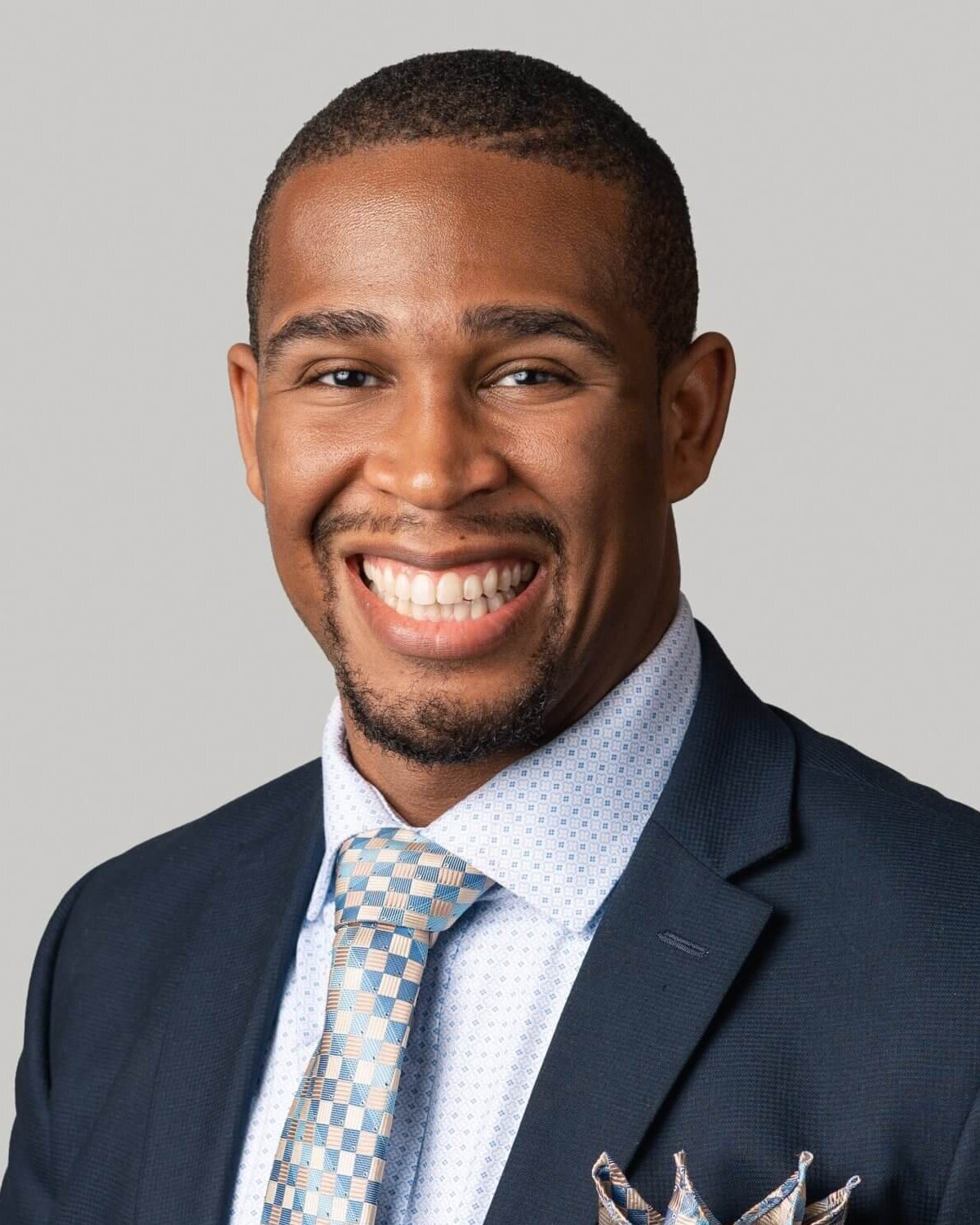 Learn more about Harrison and Charlotte 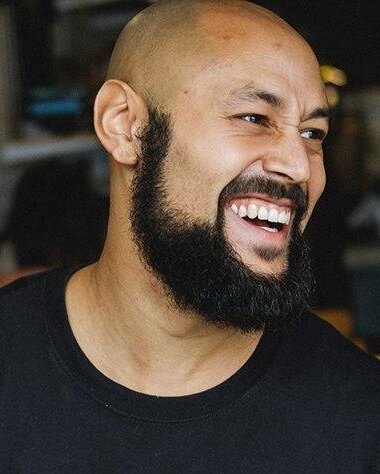 Learn more about Justin and Durham 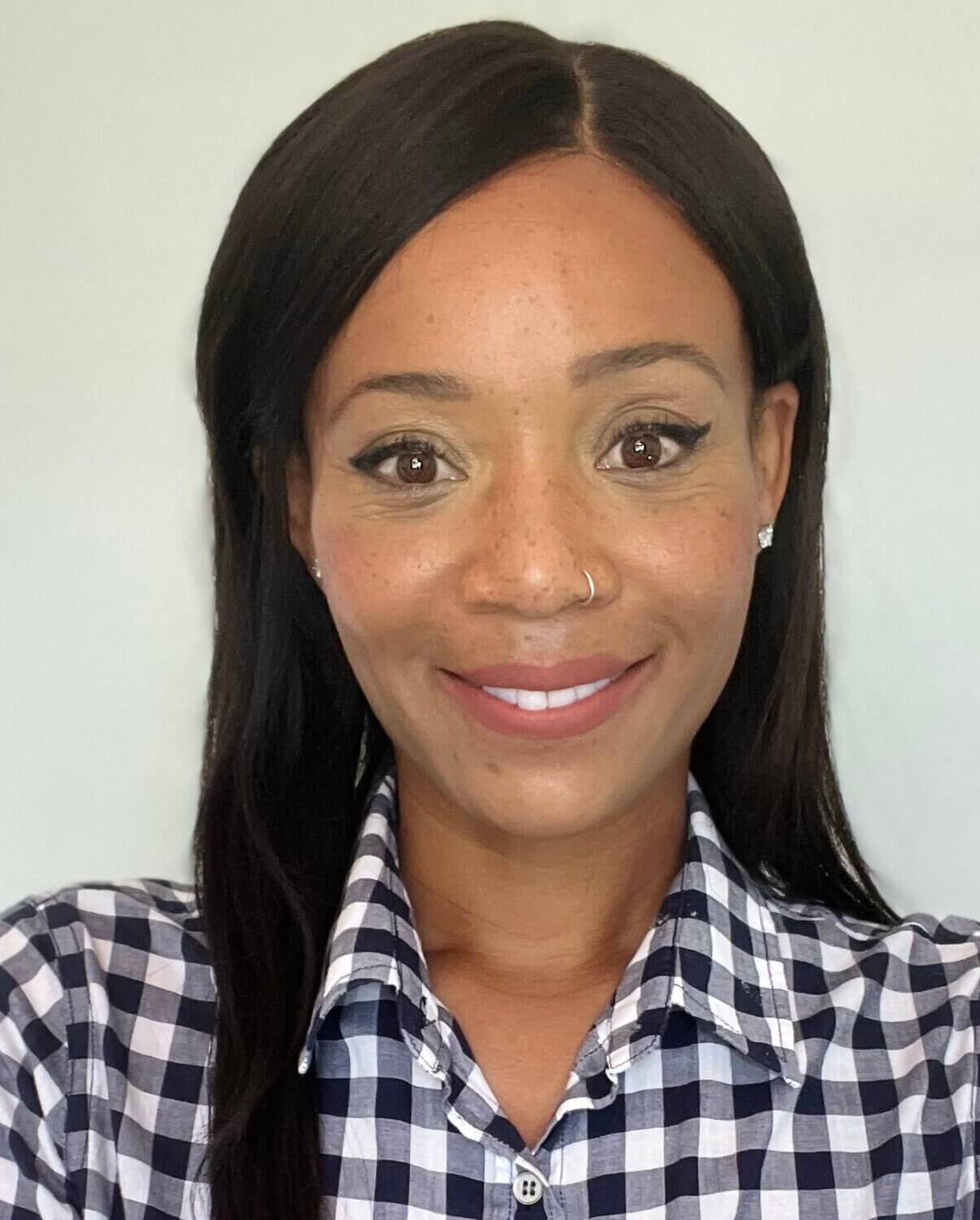 Learn more about Lee and Fayetteville 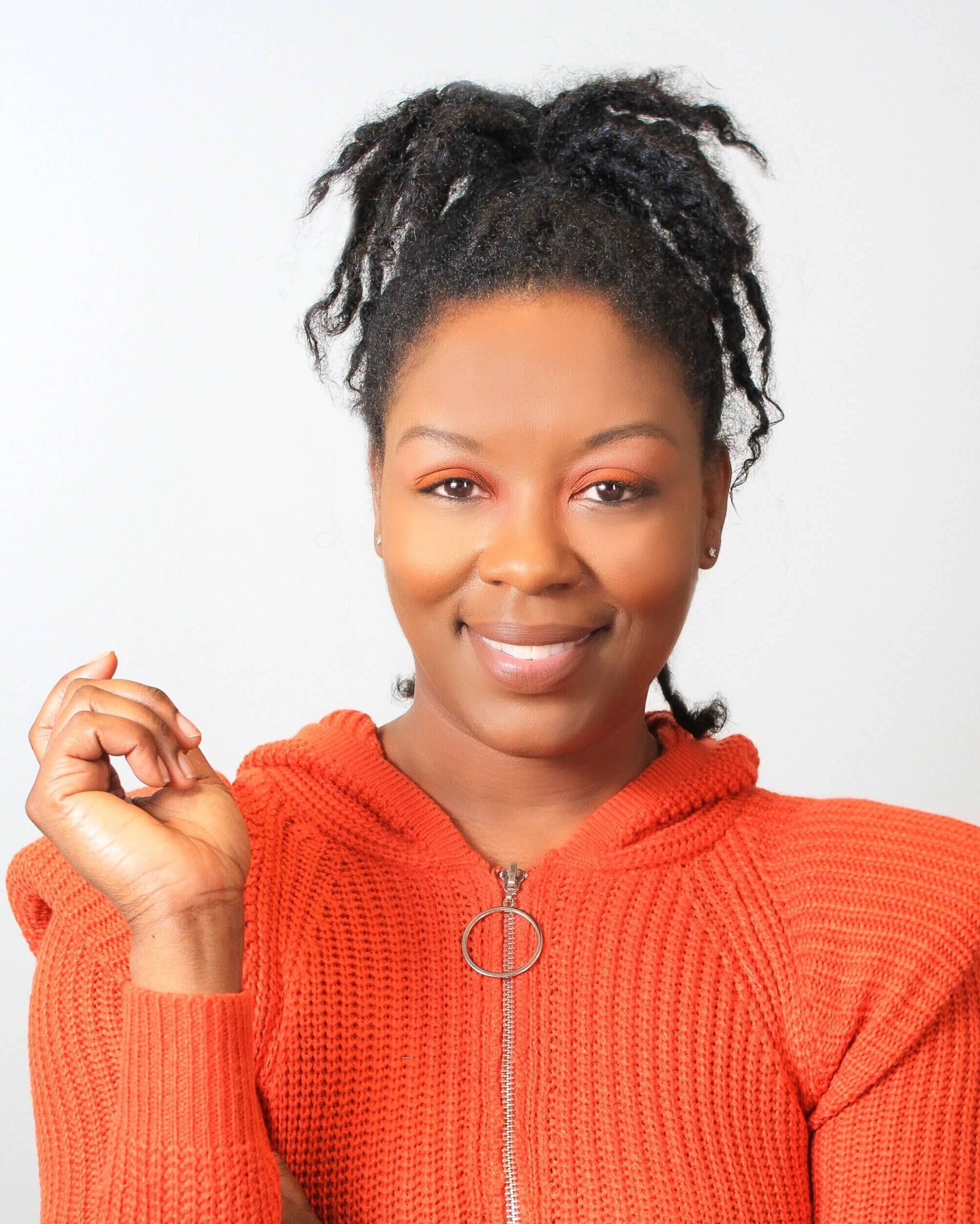 Learn more about Mel and Raleigh 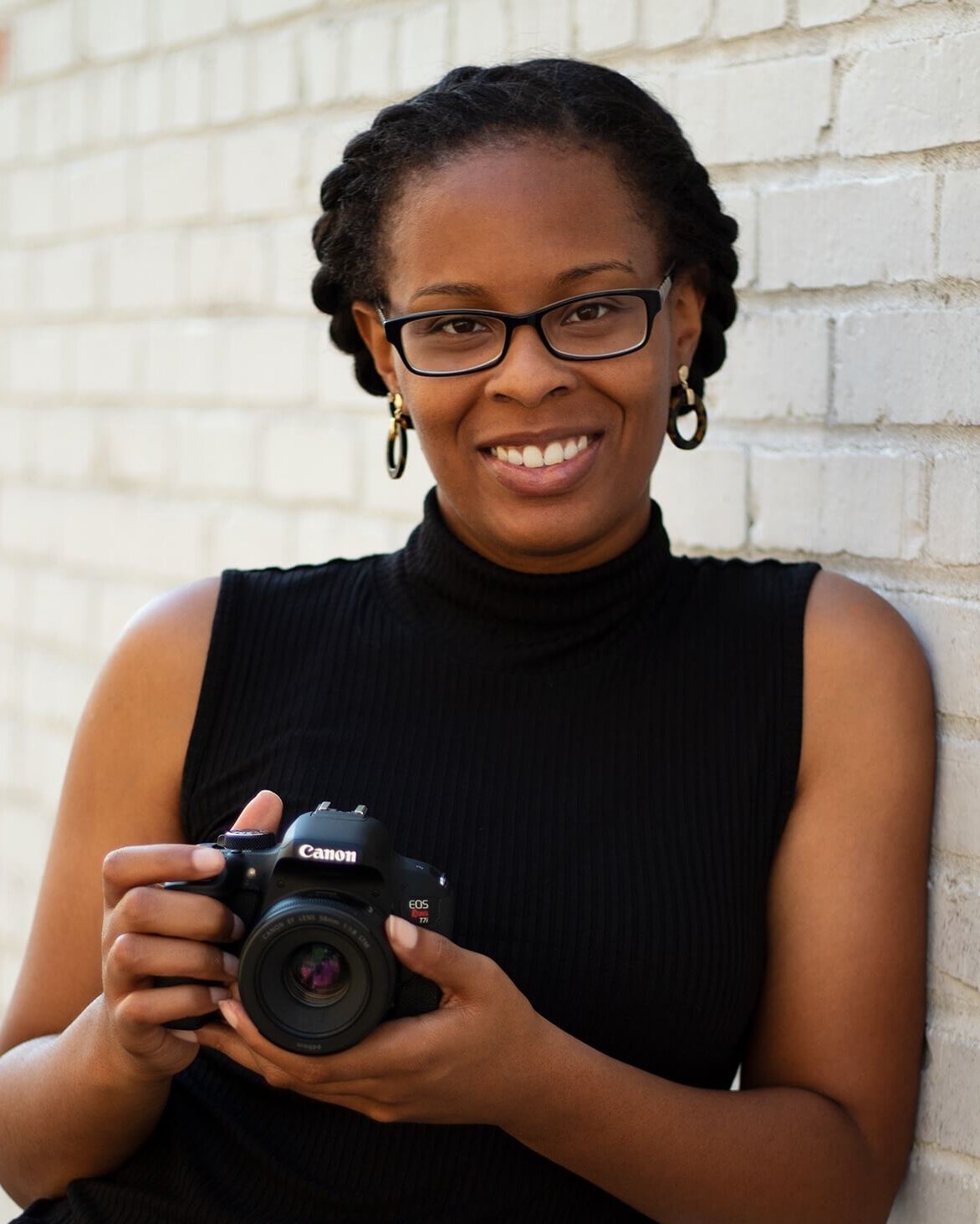 Learn more about Toni and Winston-Salem 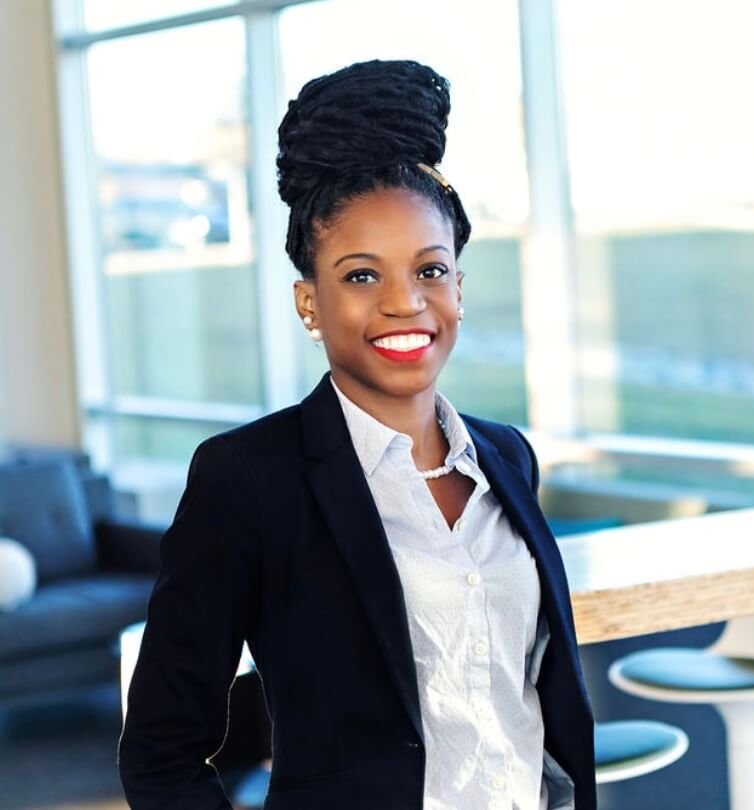 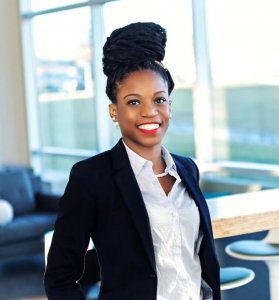 Magalie, an alumnus of Florida Agricultural & Mechanical University, was born in Nassau Bahamas, raised in Miami FL, and is one of five daughters to Haitian parents. As the Director of Ecosystem Engagement, she will lead the execution and delivery of Forward Cities' equitable entrepreneurial ecosystem building solutions and learning engagements. Leveraging a depth and breadth of experience in entrepreneurial support and resource development, as well as best practices for diversity, equity, and inclusion. She serves as Interim Executive Director of HUSTLE Winston-Salem, a nonprofit organization dedicated to inclusive entrepreneurship. Magalie is also the CEO of YES Strategies & Solutions, a cost-effective consulting firm helping nonprofits and corporations accomplish successful programming and project management to carry out their missions. She serves as Board Chair of Forsyth Futures and Board Communications Chair for Winston-Salem Delta Fine Arts, Inc. Magalie is a 2018 graduate of Leadership Winston-Salem, 2018 City of Winston-Salem Martin Luther King Jr. Young Dreamers Award recipient, 2020 Winston-Salem Chronicle Business of the Month, 2020 Winston Under 40 Awardee, 2020 HOPE Outreach MLK Women's Day Awardee, the 2020 recipient of the Winston-Salem Forsyth County Arts Council R. Phillip Hanes, Jr. Young Leader Award, 2021 Triad Business 40 Under 40 Honoree, and a 2021 Triad Business Journal Power Player.

In 2019, building on roots of the efforts that have come before it, Carl Webb, 30-year Durham entrepreneur and urban developer, along with partner Peter Cvelich, opened Provident1898, now located in The Tower at Mutual Plaza, the re-imagination of one of Durham’s most historic landmark buildings.

Today, the Tower remains a beacon of Black commerce and a testament to the resiliency of Durham and its lobby has been converted and dedicated to a permanent interactive display celebrating the history of Black business in Durham.

Durham’s Provident1898 will serve as the model and flagship for the engagement and will receive a Black Wall Street Forward supporting sponsorship to honor their commitment as one of the key stewards of Durham’s Black Wall Street legacy.

To stay updated on The Black Wall Street Forward initiative and the various opportunities to get involved with the initiative, subscribe to the newsletter!

We're grateful for being able to partner with the following organizations to catalyze Black-centric Entrepreneurial Ecosystems: